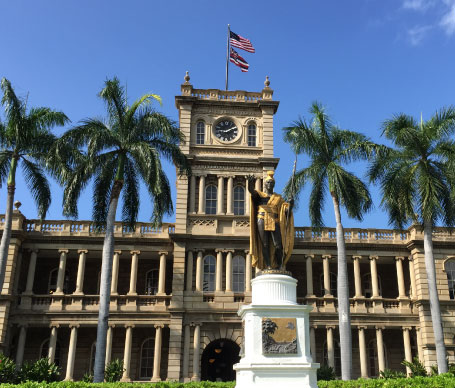 Hawaii is the 50th state in the United States. It is an archipelago composed of the 8 main Hawaiian Islands (Oahu, Hawaii, Maui, Kauai, Lanai, Molokai, Lanai, Niihau, Kahoolawe) and approximately 124 smaller islands. The capital of Honolulu is located in the island of Oahu.

Formed by the eruption of lava from the seabed millions of years ago, the Hawaiian Islands were settled in the 8th century by Polynesians arriving from other islands in the Pacific. The islands were discovered by British explorer Captain Cook in the latter half ot the 18th century, more than 10 centuries after the original Polyneseans made the islands their home.

The Kingdom of Hawaii was founded by King Kamehameha in 1795. The kingdom survived until 1893, but opposition to the royal system gave birth to the Republic of Hawaii. In 1898, Hawaii became an American territory, and it became the 50th state of the United States in 1959.

Blessed with a pleasant subtropical climate throughout the year, Hawaii is now one of the world's leading resort destinations. Over 15 million travelers visit this paradise each year. 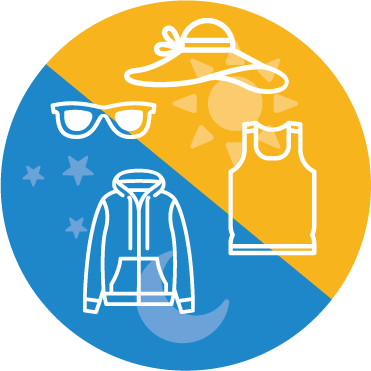